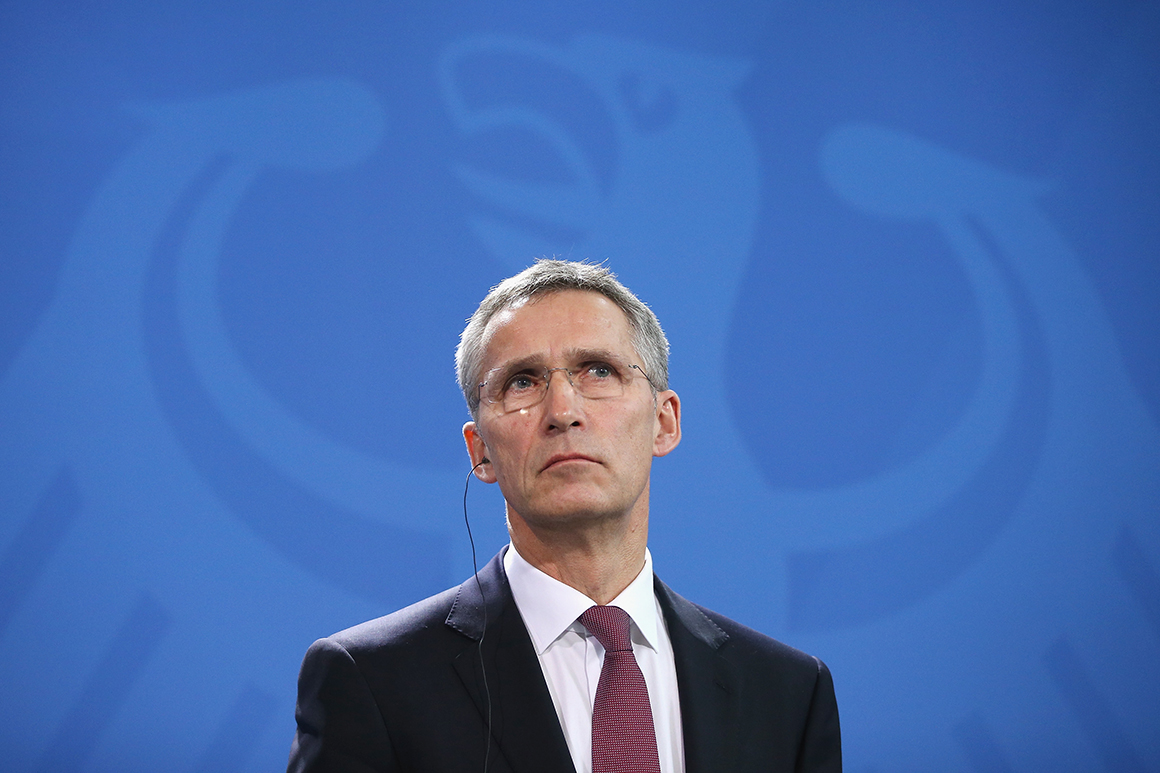 Other allies, however, reacted angrily to Macron’s remarks, which they regarded as reckless and damaging. U.S. President Donald Trump called Macron’s statement “very insulting to a lot of different forces.”

Still, NATO leaders agreed at a summit held outside of London in December that Stoltenberg should head up a “reflection process” as a way of moving past the controversy and perhaps avoid such schisms in the future.

On Tuesday, ahead of a meeting this week of NATO foreign ministers, Stoltenberg announced that he had appointed 10 experts — five men and five women — to help him reflect.

The group will be co-chaired by Thomas de Maizière, a member of the Bundestag and former German defense minister who is a longtime ally of Chancellor Angela Merkel, and by A. Wess Mitchell, a former assistant secretary of state for European affairs in Trump’s administration.

Stoltenberg often reminds listeners that NATO is a defensive — not offensive — alliance. And he now has a new talking point: NATO is reflective, not reflexive.

Loading..
2020-04-01
Previous Post: You Can Still Play Pokémon Go Even When You Can’t … Go
Next Post: Samsung Galaxy S20 buyback scheme gets you half your money back